No Result
View All Result

How To Mirror or Cast Video From Computer to TV?

There are two options for transferring video from your phone or computer screen to your TV: video mirroring and video streaming. They are fundamentally different from each other in how the shared content is shown on the display.

In Screen Mirroring, as the name suggests, you are copying the contents of the source device to your TV. Everything that appears on the first device is also displayed on the second. In the case of streaming media, the display receives the content through a digital media player.

This technology does not duplicate content on your device’s screen. 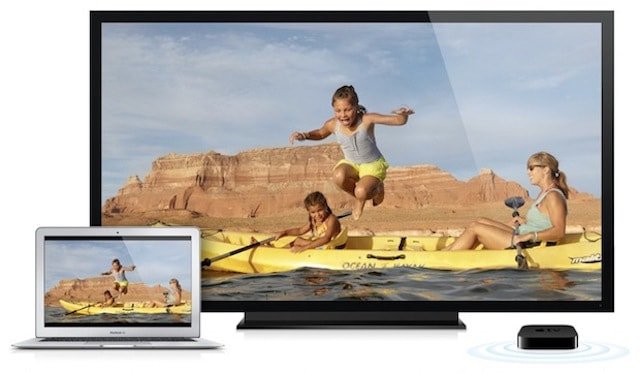 To connect your TV to your laptop, you need the following:

There are two types of video transmission: digital and analog. If you try to connect a digital jack to an analog port or vice versa, you will not be able to view video. Also, if you try to play protected high definition digital content, such as Blu-ray movies, over an analog connection, you will likely receive an error message or the movie will play at a lower resolution.

So, the above video connectors are present both on many laptops and on monitors, TVs and projectors.

To transfer an image from a computer to a monitor or TV set, they should be connected as shown in the photo below. 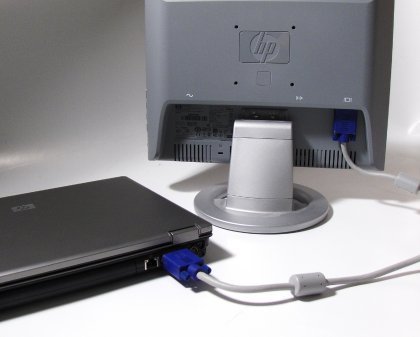 Once you connect your computer to your TV, you need to adjust your display settings. To do this, follow the steps below.

Step 1. In the Windows search box, search for and open Display Settings. 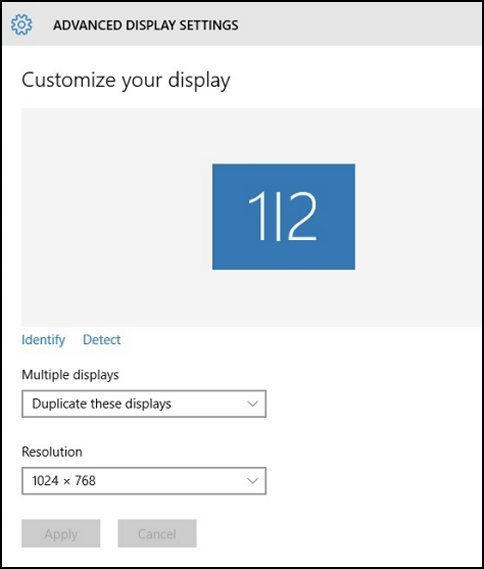 Step 2. Open the drop-down menu in the Multiple Monitors section and apply one of the configurations. 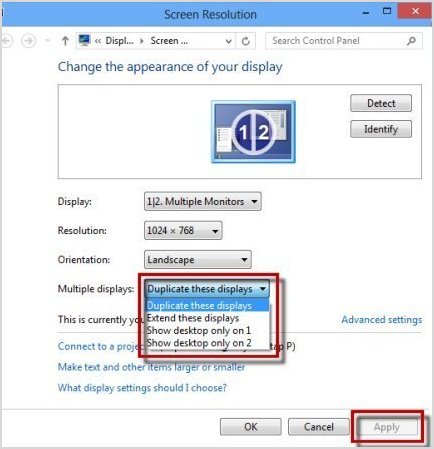 Once you set up your screen, the image will appear on your TV. You don’t need to do anything else.

Special programs for displaying images on the screen

There are also wireless video mirroring methods. This is done through special programs. 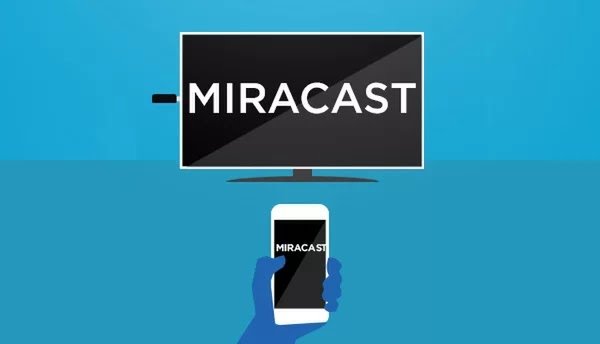 Miracast is one of the most widely available screen mirroring technologies. Miracast is part of the WiFi Alliance and was released back in 2012.

Note ! Miracast is not a product, but a technology. It implements peer-to-peer WiFi Direct and allows you to stream 1080p HD video as well as 5.1 surround sound. As of March 2017, there are only about 6,700 WiFi Alliance certified devices to support Miracast.

DLNA, which stands for Digital Living Network Alliance, is one of the powerful standards for screen mirroring. The only problem is that it was introduced by Sony and accordingly works best with Sony devices such as Sony Bravia, Sony PlayStation, Sony Xperia and Sony VAIO. 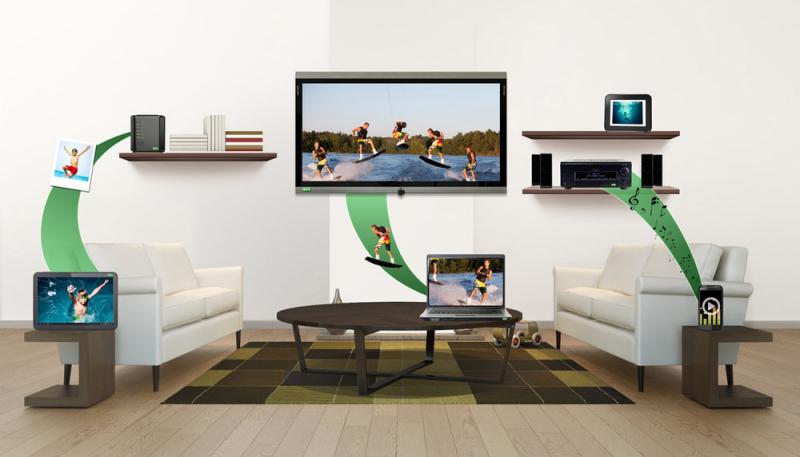 Streaming media means getting online content from a streaming device to your TV. There are now several media players on the market from Apple TV to Roku. A popular example of a media streaming device is Google Chromecast. It is a digital media player capable of playing online content on your TV. This differs from HDMI wireless streaming in that it does not mirror the content of your PC or smartphone, but actually receives content from the internet. 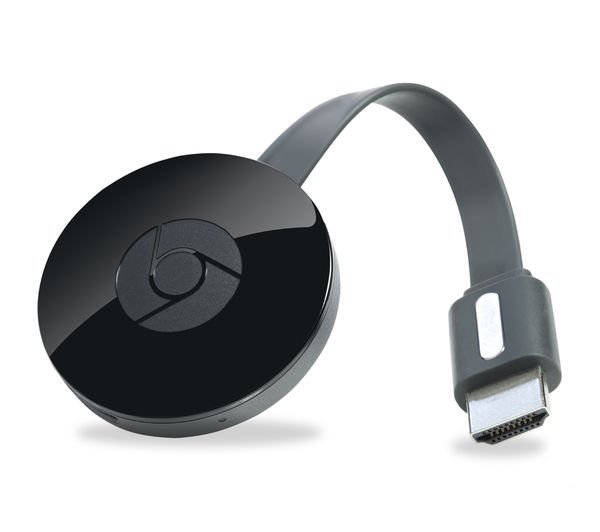 So what exactly does Chromecast do? It downloads content from the Internet to your TV on the fly. Media streams are quite predictable in nature when you consider that mouse movements and operations are performed randomly. For this reason, streaming media has a much higher latency compared to screen mirroring.

How to stream video via Chromecast? 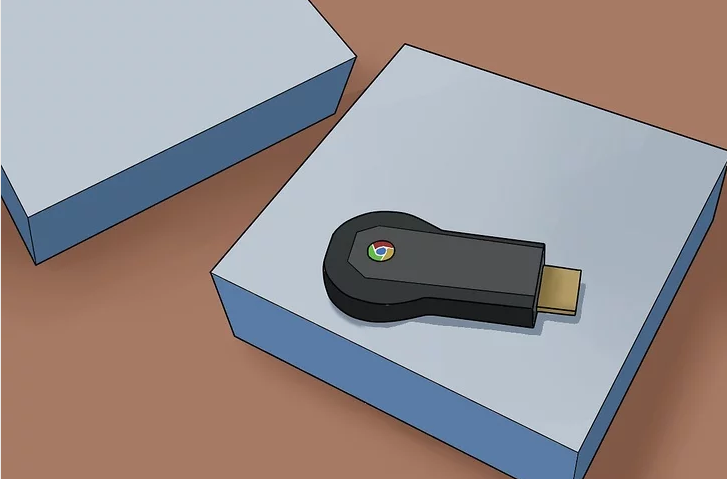 A Chromecast device is like a flash drive that can connect to the network and stream content using Chrome extensions.

Step 1. Connect the device to your computer.

Step 2. In the settings of your computer, select the appropriate option as the source. 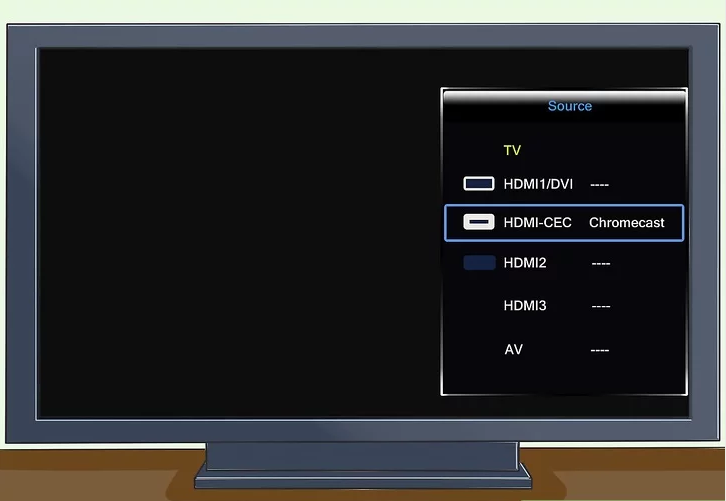 Step 3. Now open a browser on your computer. Click on the three dots in the upper right corner and select the “Cast” section.

A special icon will now appear in the extension bar.

Step 4. Find the video that you would like to transfer to the computer screen. 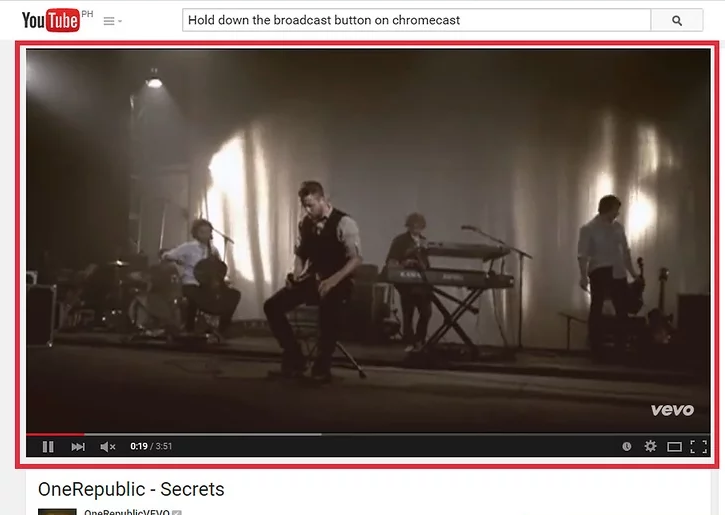 Now all you need to do is click on the button that was shown in the previous step, and your the video will appear on the computer screen.

If you are actively looking for ways to stream movies for free and without a sign-up option. Nowadays many platforms...

Norma Jeane Mortenson, at baptism Baker (Marilyn Monroe) is one of the most iconic women of the 20th century, whose...

We all know that people are obsessed with watching cool tv series/shows and movies. But animated shows is something that...

Dispelling Myths: Can Hair Grow on the Palms?

How to Start an Online Business: A Guide For Entrepreneurs

Men’s Leather Bags For All Occasions

No Result
View All Result